How to get endorsed by influencers (simple) 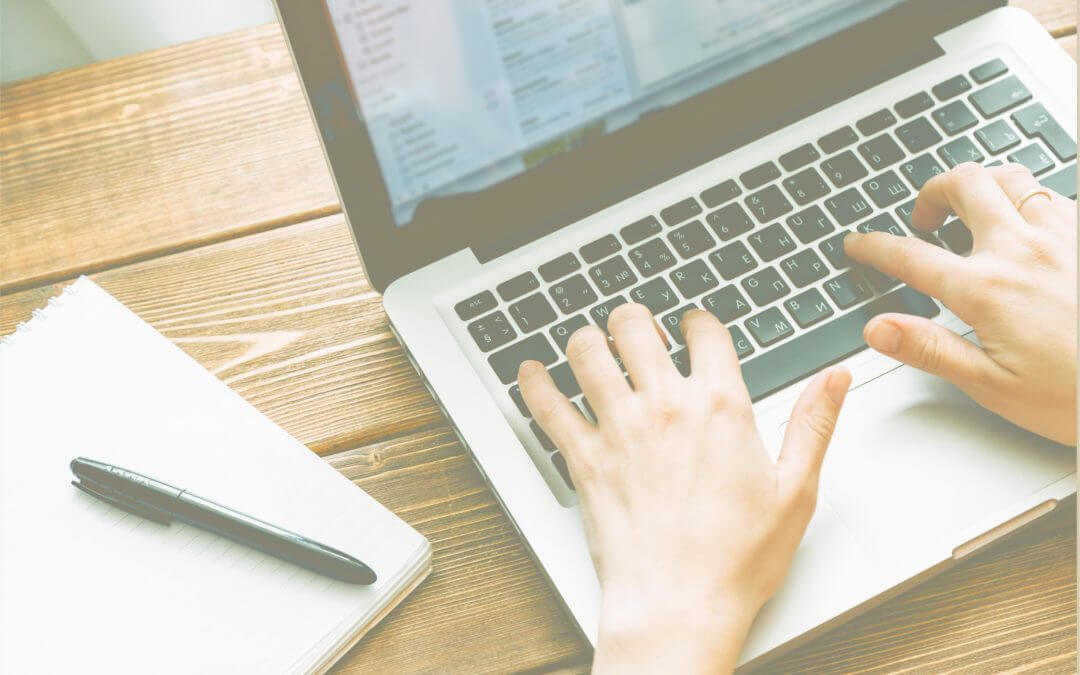 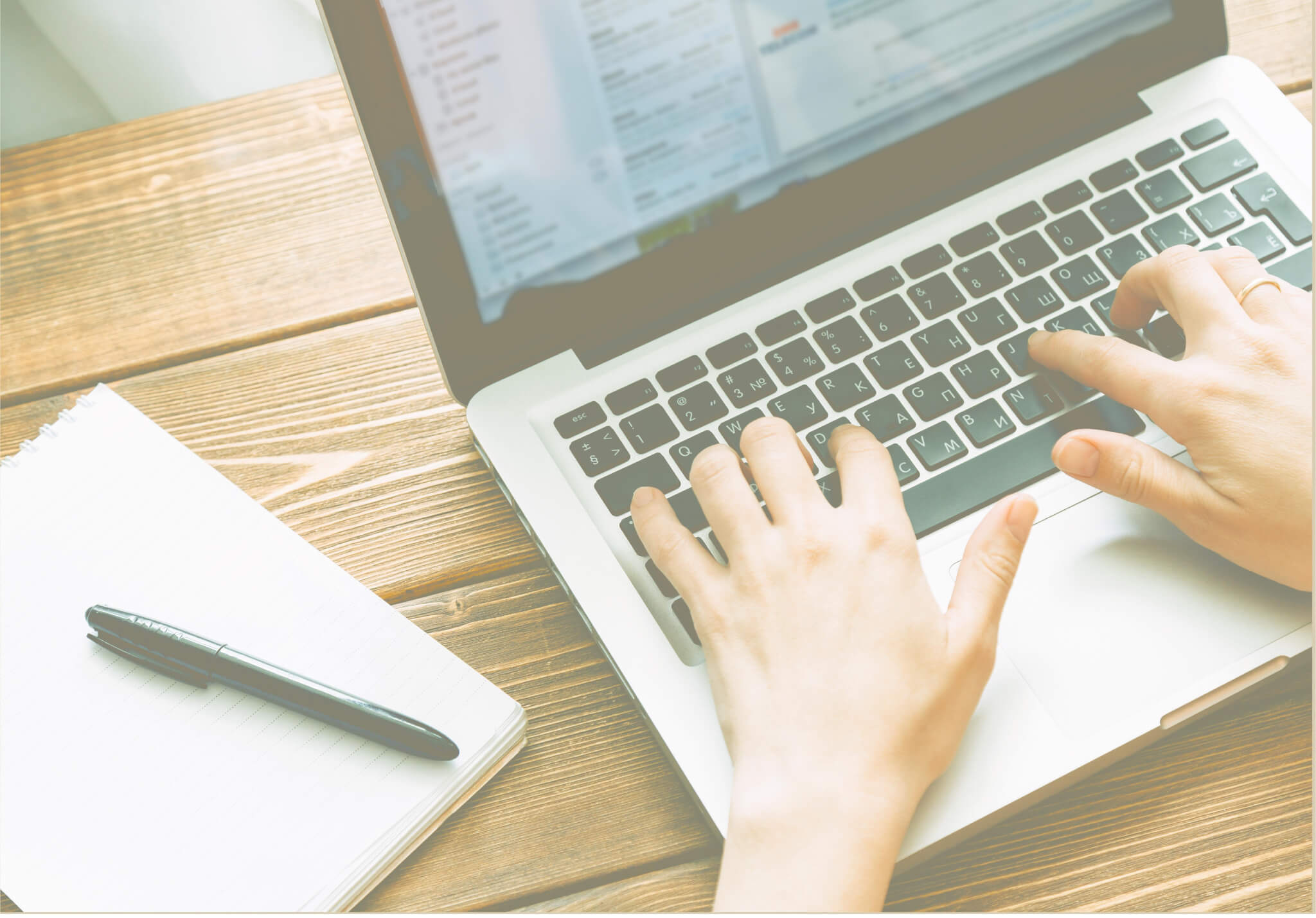 How to get endorsed by influencers (simple)

One of the questions I ask everybody who signs up for my email list is:

“What do I need to write about to make your day?”

I got a request the other day that I think many freelancers / part time gig / small business owners can relate to.

>>> Any thoughts on new business owners (on a tight budget) trying to get new clients would make my day. <<<

My philosophy on this is to “never launch alone.”

Which means that if you’re the only person talking up your thing when you kickstart whatever-your-launching??

It may be the loneliest you’ve ever felt. {cricket sounds}

Far better than bleating endlessly about yourself is to get other people to bleat (and moo, and caw, and neigh) about you.

In the business world, we call that influencer marketing.

In the corporate world, we call that public relations.

In YOUR world, you need to call it *essential* … which means a portion of your time needs to be spent 100% devoted to its execution.

First step is to identify who those influencers are.

That is: “Who already has the attention of my dream client(s)?”

For large companies, that might mean prestigious publications, which is why they have entire agencies dedicated to this stuff.

(Tho a savvy solo-Gift·ologist can ABSOLUTELY get the attention of a key media contributor with the right Gifting approach. More below.)

But for local companies… or for part time gig / freelancer companies… the influencers you seek are probably MUCH more approachable.

They get solicited far less often than, say, THE WALL STREET JOURNAL or THE TODAY SHOW.

They are bloggers… social media enthusiasts… authors… podcasters… passionate people with something to say.

Their audiences love them.

But more importantly (for you), their audiences trust them.

And if they authentically endorse you, it’s *not* going to be a bad thing for your business.

Now, other than paying them to endorse you (which dilutes the effectiveness, because wise influencers disclose such things)…

…another smart way to do it is –of course– you guessed it:

But probably not the type of gift you’re thinking (wrapped up in a pretty box).

A no-strings attached, “because I like you and you’re awesome,” gift of your talent(s).

Let me give you an example of this in action:

One of my guy friends just had a baby.

A local photographer (friends with his wife) offered to take their birth photos.

Her photo packages start at $500. Not exorbitant. But certainly not a necessity.

My buddy wasn’t planning on getting any photos taken.

But was more than willing to do it *when she offered to do them for free.*

“It would be an honor. I don’t have anything else going on this week. I’ll do it because I love it.”

So she showed up at the hospital.

Snapped a few pictures (which were stunning).

And texted them to the wife an hour after she left.

What do you think BOTH the wife *and* husband did??

They posted the photos on Facebook (which were 10x better than their selfie iPhone pics).

Amidst gushing over their new baby, they shouted out the photographer friend who took them.

Hundreds of likes and comments.

The photographer had three new paying clients lined up from people that saw the post.

That’s how Gift·ologists play the game.

And it’s not an original concept.

But it takes effort, which is why most people just fire off lame @$$, copy paste, “WILL YOU PROMOTE ME??” emails.

So, my small business owning, gifty friends… ask yourself these questions:

MORE RESOURCES ON THIS TOPIC:

“What kind of value can I add to an influencer??” is a common hang-up with people engaging in this type of marketing for the first time.

Listen to this Lewis Howes’ episode of SCHOOL OF GREATNESS.

It’s one of my fave episodes he’s done (love the unsolicited shoutout he gives GIFT·OLOGY).

But, it’ll help answer the above question more specifically about providing value to influencers.