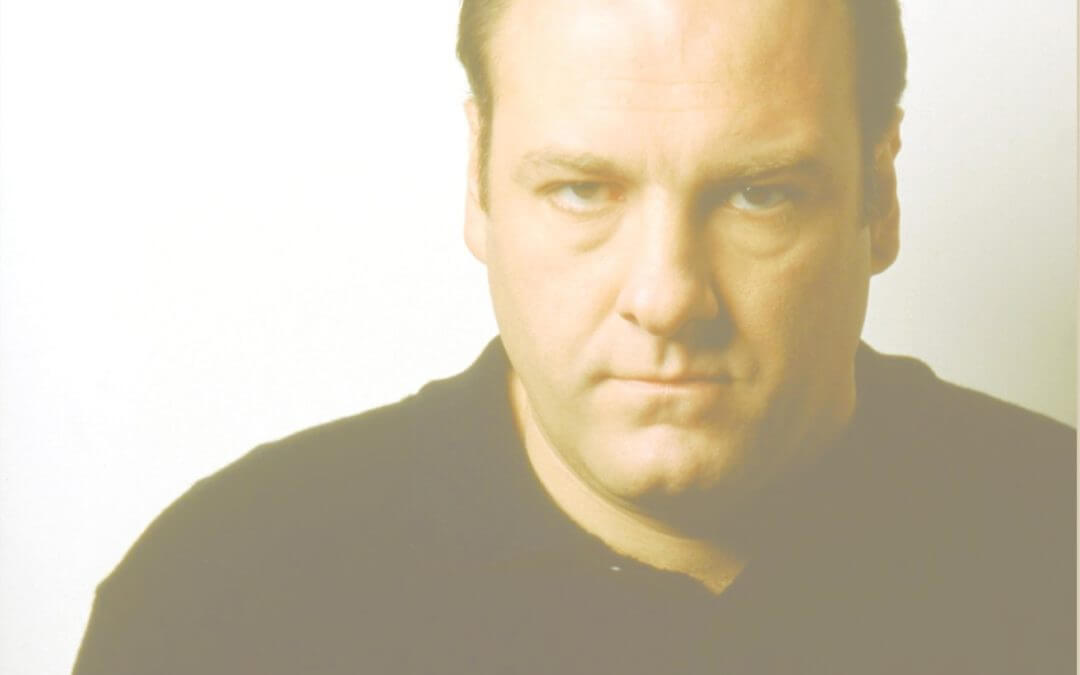 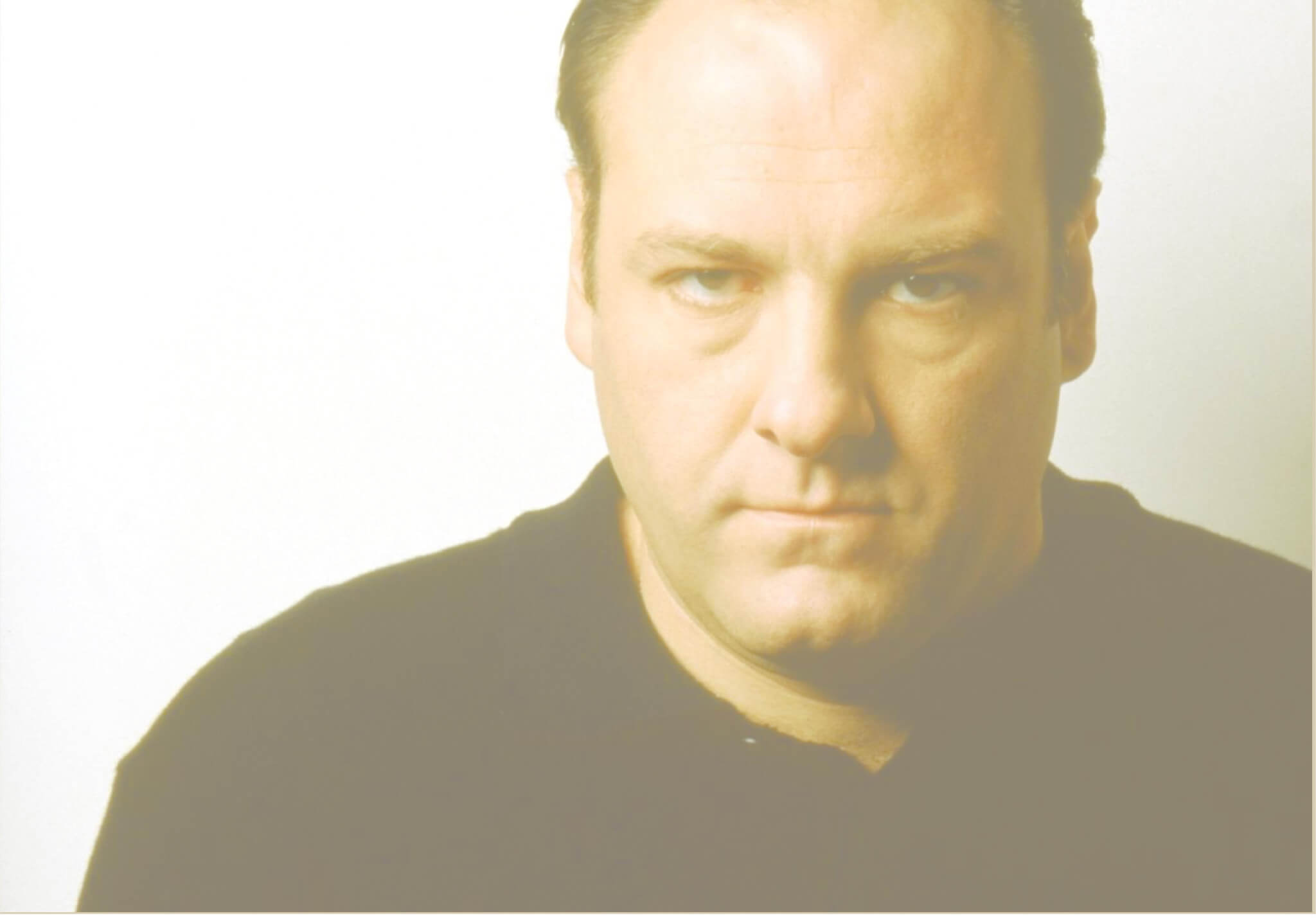 I caught half an episode of THE SOPRANOS the other day…

The late (and great) James Gandolfini simply made that show.

Mob boss, sociopath, and iconic robe-wearer in the middle of a midlife crisis.

A handshake MEANT something to Tony.

And in real life, a gift MEANT SOMETHING to the actor-behind-the-character.

Understand that James Gandolfini had to go to some evil places, mentally and emotionally, to play Tony Soprano.

Getting in and out of character often times created collateral damage.

For example, he was frequently heard screaming and swearing and breaking things in his trailer.

“Necessary,” James scowled “to get into Tony’s dark soul.”

For those of you that haven’t seen the show, that “dark soul” would:

In fact, even his own mother was involved in a plot to kill him.

So yeah. You could say the role would be taxing for any actor.

“All due respect, you got no f—–g idea what it’s like to be Number One. Every decision you make affects every facet of
every other f—–g thing. It’s too much to deal with almost. And in the end you’re completely alone with it all.”

That was one of MANY famous Tony quotes.

James Gandolfini was said to have a few monkeys on his back.

Sometimes he would leave the set in the middle of a shoot.

Sometimes he wouldn’t even show up.

And, yes, often times he would fly off the handle in a rage.

I don’t blame him. Not one bit.

James was the central figure of a series that would re-invent the entire television industry.

Prior to THE SOPRANOS, there were a small handful of major networks.

And their goal was eyeballs… quantity, not quality… which meant making shows that appealed to the *most* number of people.

And “sell more advertising!” was the business model.

“Nah, we’re not going to do that. We’re going to focus on creating a stunningly good show that will appeal to LESS people.”

For the first time ever: quality over quantity.

The only way to succeed would be to make people fanatical enough where the show would become a REASON to pay (not steal) HBO’s premium subscription fee.

It’s because of this that show creator David Chase once remarked that THE SOPRANOS “would never, could never get made.”

And James was one of the key people –the lead disruptor, so to speak– that was too dang stubborn to believe him.

So to say there was a lot of pressure on James would be an understatement.

But here’s where I love love LOVE James Gandolfini the man (not just the actor):

He knew how to say I’M SORRY when his antics caused massive logistical inconvenience for his coworkers and colleagues.

He would pay (out of pocket) to bring sushi chefs to the set.

And other “ohmigosh, this is so thoughtful! James, you shouldn’t have!” gifts.

In fact, he was a master of Gift·ology “planned randomness.”

Doing something awesome, out-of-the-blue. Just because.

Thoughtful planned randomness is THE way to endure people to you forever.

Which is why, nearly five years after his passing, his friends and co-workers are still talking about what an amazing man James was.

He once randomly gave 16 people on set *EACH* a check for thirty-three thousand bucks.

“Thanks for sticking by me” was written on the memo line.

(Normally I don’t condone giving people money… but if you’re gonna give somebody enough cash to buy a car?)

And may we all be as remembered for the lives we touch as for the talent we have.