You Will Sleep When You’re Dead. 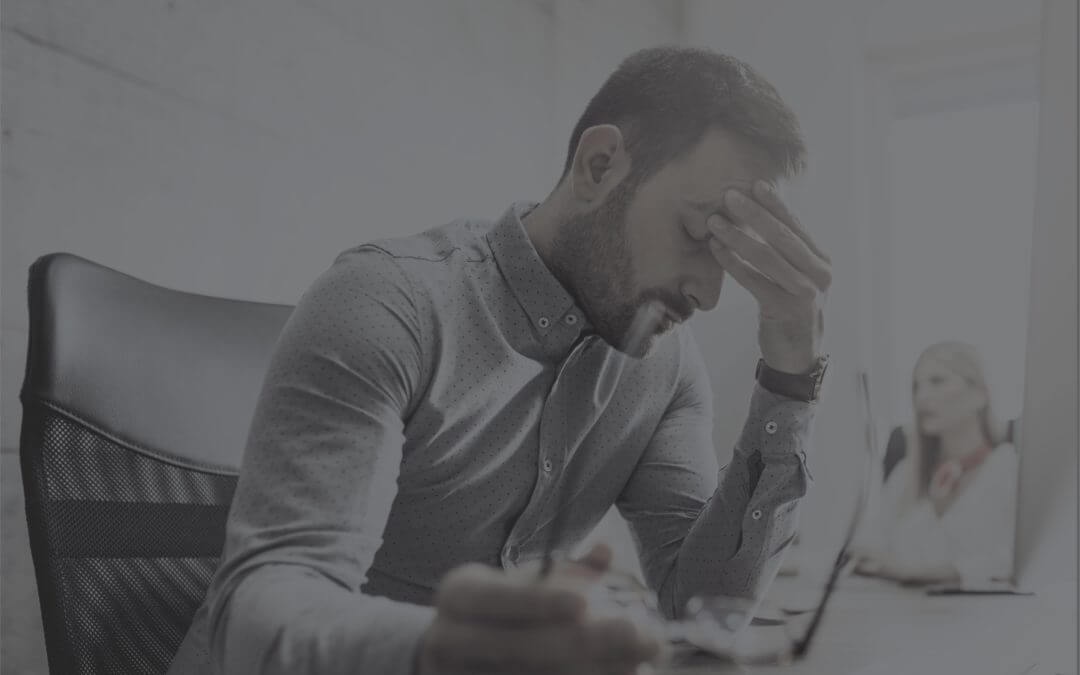 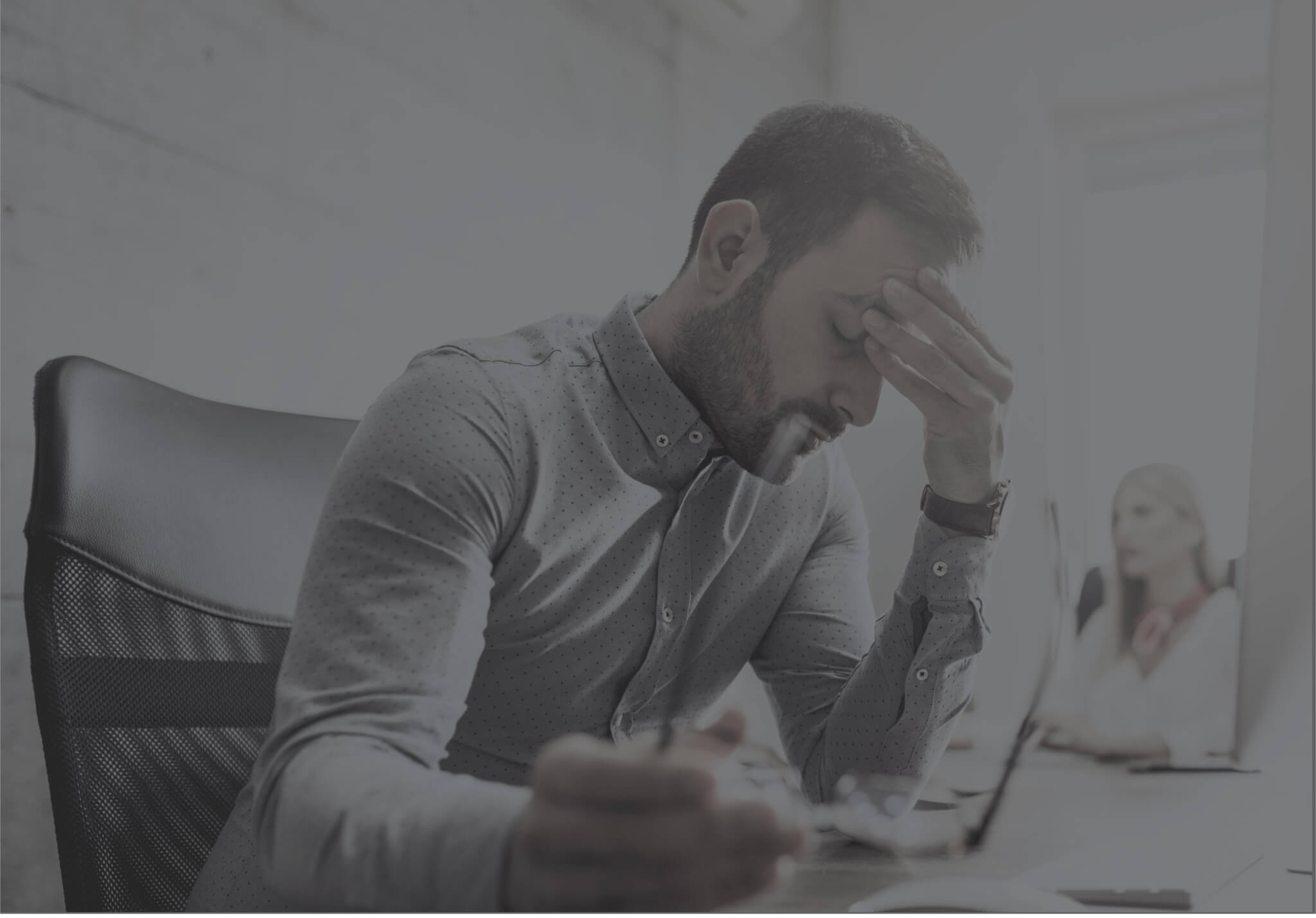 You Will Sleep When You’re Dead.

This is according to the American Psychological Association, who conducted a three year *INTERNATIONAL* survey. Meaning: the problem is totally worldwide.

Check the percentage of peeps that reported an increase in stress:

Dang. So now what?

According to a PhD, Matthew Walker, the answer is simple: SLEEP.

If you’re too stressed to read (shame on you!) than let me summarize some of the key points from his book, WHY WE SLEEP:

…and that assumes that you’re not hit with depression, anxiety, and suicidality.

Allow me to continue piling on.

Apparently in all of our bodies, there are hormones that regulate hunger perception.

“Just enough of this one” and you’ll feel satiated.

“Too much or too little of that one” and you’ll think you’re starving (no matter how ‘full’ you might be).

This is why lack-of-pillow-time is highly correlated with weight gain.

And why you always feel so hungry at night… even though it’s been pounded into our brains not to eat before bed.

‘Cuzzy-cuz most of the weight you’ll lose in a sleep deprived state will be lean body mass, not the fat stuff. (Lack of sleep is a key driver of creating that “fat skinny person look.”)

Oh, and here’s a fun fact to talk about at the water cooler. Did you know an American dies in a car accident EVERY HOUR due to some sleep-related error? Sigh.

Look, I’m writing about this today because as business leaders, I KNOW we all struggle with (1) stress and (2) lack of sleep.

Kinda like the invincible teenager that is never wrong, can’t get hurt, etc etc.

Until something goes wrong.

And you CAN’T ignore it anymore.

As Dr. Walker puts it: “The elastic band of sleep deprivation can stretch only so far before it snaps.”

Which is why the entrepreneurial mantra of: “I’ll sleep when I’m dead.”

Is actually quite true.

Cause without sleep… with more stress… you’ll be dead a heckuva lot sooner.

Catch some Zs this weekend.